In Albuquerque, New Mexico, there is almost never a bad time to ride a bike. Thanks to nearly year-round nice weather, Albuquerque roads almost always boast a biker – or several. While biking comes with numerous health benefits, and while individuals should never feel discouraged from choosing two wheels over four, they should be aware of the very real dangers associated with sharing the road with vehicles.

According to the CDC, just 1% of all trips taken in the United States are taken by bicycle. Despite this, bicyclists face a higher risk of crash-related injuries and deaths than motorists do. This is due to the obvious fact that bicyclists are far less protected than drivers are when on the road. Contributing to bicyclists’ risk of accident-related injuries and fatalities is the rise of distracted driving. 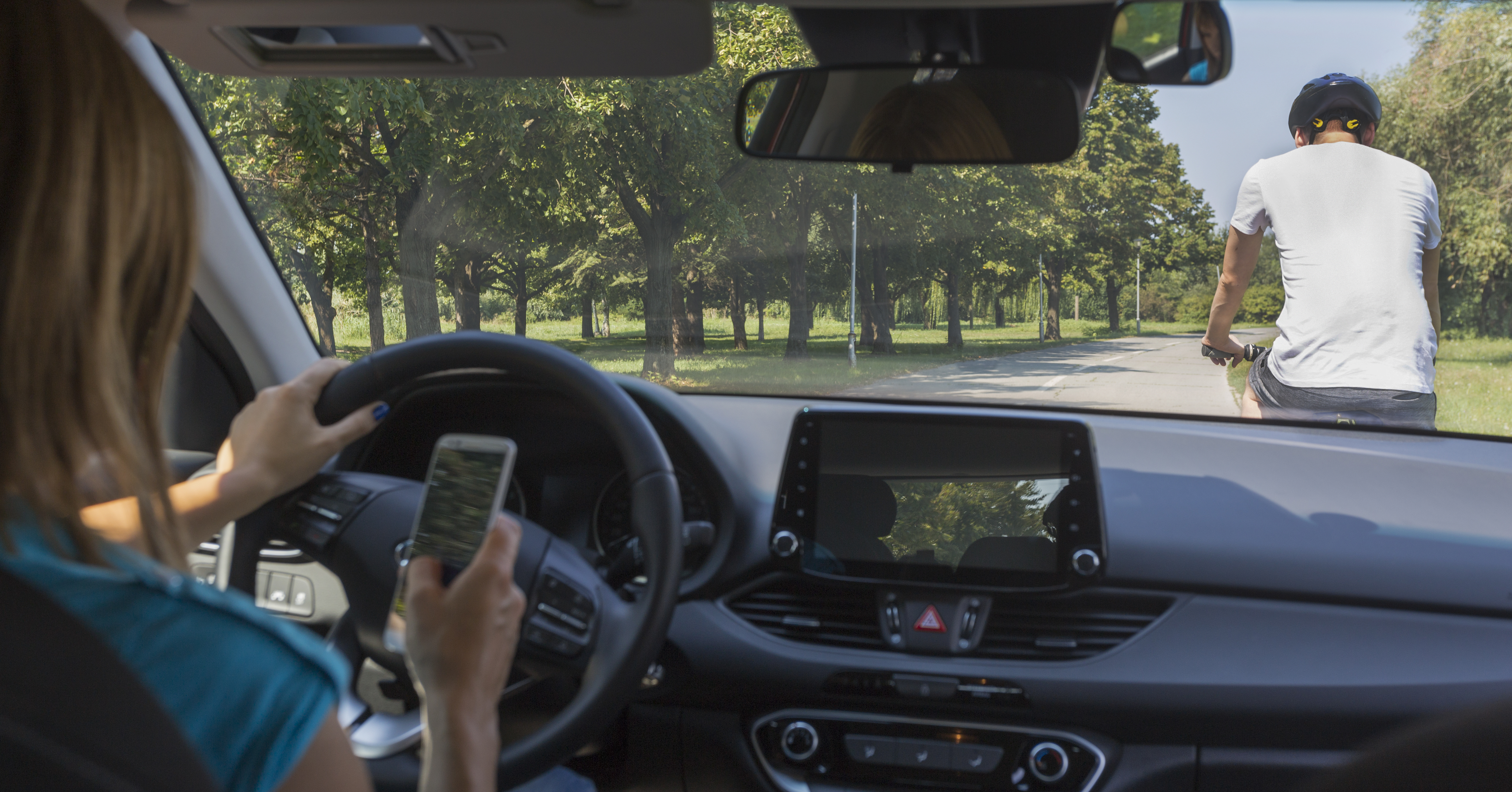 lives lost to distracted driving between 2005 and 2010 increased by 30%. Some other notable numbers are as follows:

Though some groups are more at risk than others, any person who bikes is at risk of being involved in a distracted-related accident. For this reason, it is important to know how and why bicycle accidents occur and, more importantly, what you can do if you sustained injuries in an accident.

There are dozens of ways in which distracted driving can result in a bicycle accident. As a bicyclist, you should not discount any scenario. However, there are some situations that are more common than others, such as the following:

In most bicycling accidents, the driver of the vehicle is at-fault. Even if you were at fault in your accident, though, your injuries and damages likely far exceed those of the driver. If the driver was even 1% at fault, you can pursue compensation for your losses via a personal injury lawsuit.

If you were involved in a bicycle accident caused by a distracted driver, and if you sustained serious injuries, compensation from a personal injury claim or settlement can help you get your life back on track. To learn more about the claims process, and get the legal help you need to obtain the best possible outcome, reach out to the team at Hinkle Law Offices, LLC, today.

We will use our knowledge, experience and reputation to protect your rights and fight for the maximum amount of compensation on your behalf.

You can find out more about which cookies we are using or switch them off in settings.

This website uses cookies so that we can provide you with the best user experience possible. Cookie information is stored in your browser and performs functions such as recognising you when you return to our website and helping our team to understand which sections of the website you find most interesting and useful.

Strictly Necessary Cookie should be enabled at all times so that we can save your preferences for cookie settings.

If you disable this cookie, we will not be able to save your preferences. This means that every time you visit this website you will need to enable or disable cookies again.